SINGIDUNUM in a few words

Number of players: 2
Playing time: 30 min
Suggested age: 14 and up
This game is now disponible with english rules, see order.


Derived from the game Pergame , Singidunum has been conceived as a game
which to bridges the gap between traditional wargames and abstract games. It mainly
relies on the use of only four types of units and simple movement and attack rules. 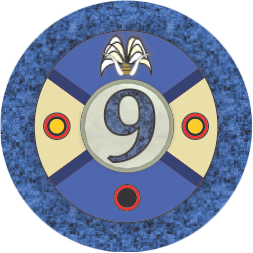 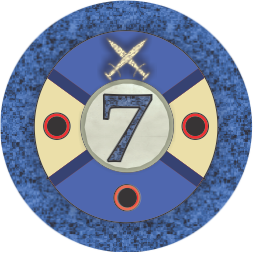 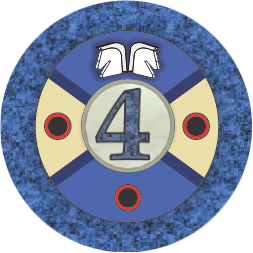 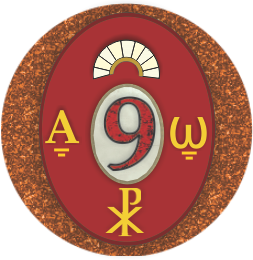 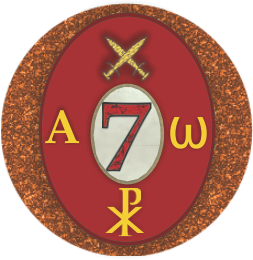 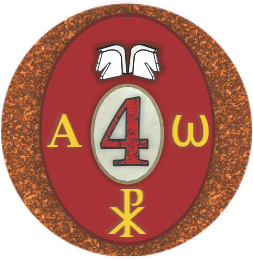 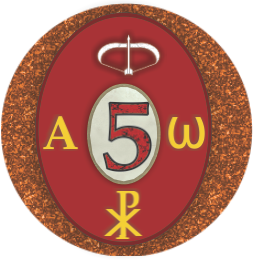 The main principle is that a ready unit can make only one move or/and attack during a turn of
the game. This will allow and even entice players to cleverly coordinate their moves and
anticipate their opponent’s actions.

The game still retains some of the wargame appeal by using dice to simulate war fortunes
and giving the players a chance to immerse themselves into the brutal fighting between
Huns and Romans on the Balkan peninsula. 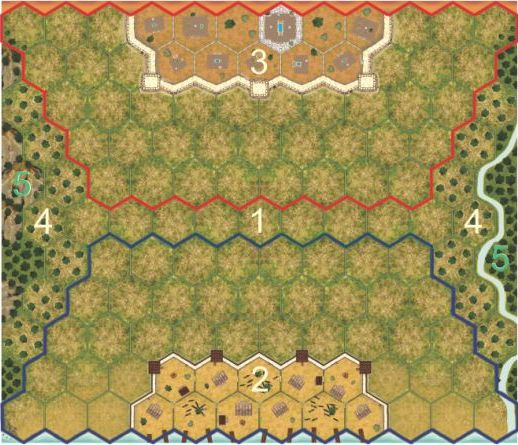 The game is designed to appeal to wargamers looking for a fast game as well as abstract
gamers.It is also quite welcoming to the younger players (and their parents) as it offers
a fun and easy gateway to wargaming.

The small box dimensions (171x151x36mm) make it perfect for gaming on the go.